From MIR4 Wiki
This article is a stub. You can help the MIR4 Wiki by expanding it.
.

Overambitious Father is the fourth stage of the Myriad Needle mystery. To finish the stage, follow all eight clues.

Finishing the stage will reward you with the following items:

In addition, there are the following mystery completion rewards from the event tab:

To unlock the stage, you have to fulfill the four clandestine investigation requests from the Bicheon Castle area:

After finishing the fourth request, the mystery stage will be unlocked automatically.

Go to Bicheon Town and talk to the fisherman Jang Baeksan. 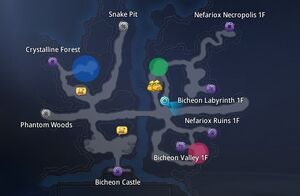 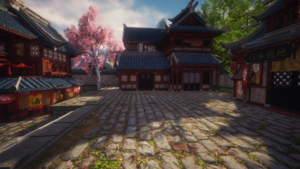 The image of Tycoon Saeyul's manor.

Join Tycoon Saeyul in his manor. Then, fight against Hoyul.

Retrieved from "https://www.mir4.wiki/index.php?title=Overambitious_Father&oldid=3825"
Categories:
Cookies help us deliver our services. By using our services, you agree to our use of cookies.